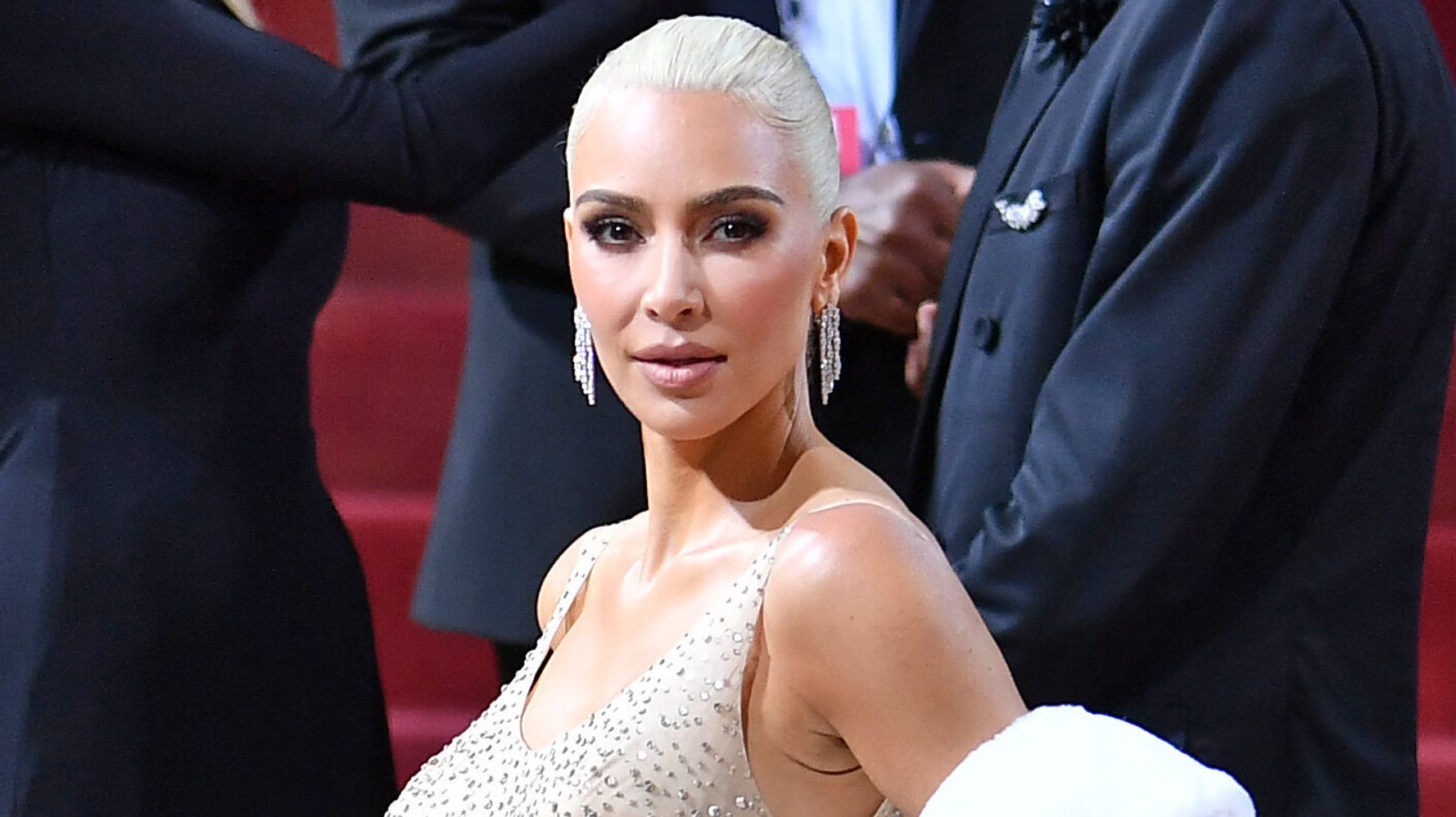 The owner of Marilyn Monroe’s famed 1962 crystal dress said “great care [was] taken” to preserve it prior to Kim Kardashian wearing the dress to the Met Gala last month. The world’s largest private collection of Marilyn Monroe items, however, has implied this isn’t the case.

In a series of Instagram pots on Monday, the Marilyn Monroe Collection shared pictures of damages they say were found after Kim wore the gown in May.

The collection has claimed there are “missing crystals and some left hanging by a thread” after the dress’ red carpet appearance.

They also tagged Ripley’s Believe It Or Not, which bought the dress for $4.8 million in 2016, in the post.

The collection, in a blog post, referenced visual artist ChadMichael Morrisette as the person who tipped them off about alleged damages.

The post refers to rips and tears on the back of the gown, as well.

HuffPost reached out to Morrisette as well as Ripley Entertainment for further comment.

Marilyn wore the dress during President John F. Kennedy’s 45th birthday celebration, where she sang a sultry version of Happy Birthday to him at Madison Square Garden in New York City.

The dress tightly fitted the actor, with its nude-colored fabric bejeweled with 2,500 rhinestones.

Kim, who switched into a replica of the dress after its red carpet cameo, told TV personality La La Anthony that she lost 16 pounds to fit into the dress, which was also met with controversy.

Ripley’s Believe It or Not said in May that “preservation of the historic gown” was a priority and that there were no changes to the dress in preparation for the Met Gala.